About the Borderless Consulting Group

Charles McLean designed the Borderless Consulting Group to be a platform for strategic communications services at the highest level. Under his leadership and direction, Borderless assigns teams of senior practitioners to provide bespoke communications support to governments, corporations, international organizations and philanthropies. 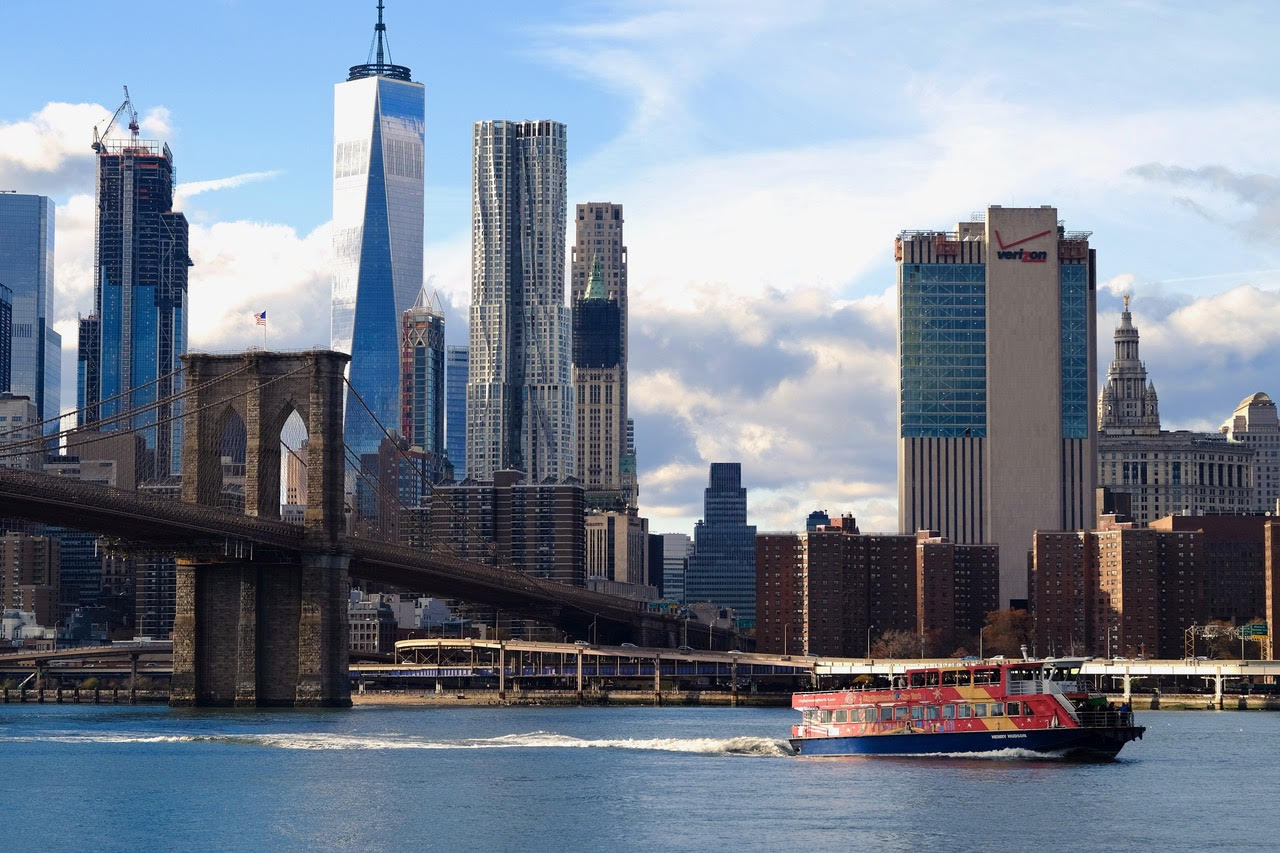 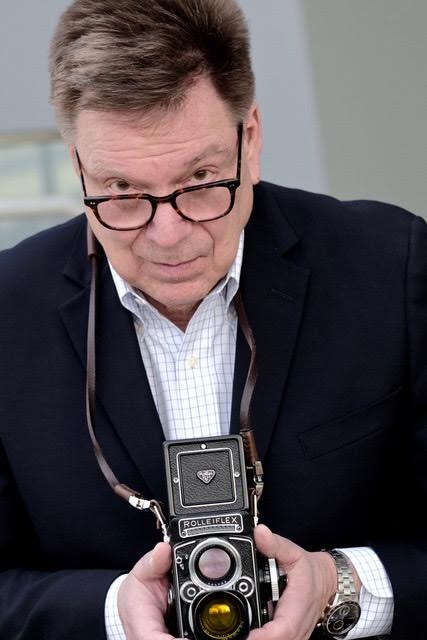 During the course of his career in public relations and public affairs, Mr. McLean’s work has focused on strategic communications, op-ed and speech writing, media relations, media training, crisis communications and reputation management. He has developed communications strategies for sovereign governments and government leaders, as well as for global corporations and world-renowned institutions. He has worked directly with heads of state and foreign ministers from the Middle East, Central Asia, Latin America and Africa, as well as with corporate CEOs and presidents of major non-profit institutions.

Mr. McLean began his career as a broadcast journalist with NBC News. During his fifteen years with the network he covered news in 57 countries and served for five years as NBC’s Africa Bureau Chief. In 1990 he directed the network’s coverage of Nelson Mandela’s release from prison. Out of Africa, Mr. McLean won an Emmy Award for his work as a correspondent in Hong Kong during the Tiananmen Square uprising.

During the first Gulf War, McLean reported from Baghdad, Amman, Damascus, Riyadh, Dhahran, Kuwait City and southern Iraq. Beyond the Middle East, he covered the marine spy scandal in Moscow, the release of the TWA hostages, the Aquino revolution in the Philippines, the Achille Lauro hijacking, civil wars in El Salvador and Nicaragua, the Falklands (Malvinas) war in Argentina, and the search for the remains of Nazi war criminal Josef Mengele in Brazil, among many other news stories.

A meeting with Klaus Schwab in the spring of 2000 led to Mr. McLean’s appointment as Director of Communications and Public Affairs for the World Economic Forum in Geneva, Switzerland. His responsibilities included communications strategy and media relations as well as all external and internal communications. At the Forum’s Annual Meeting in Davos, and at the WEF’s special Annual Meeting in New York City after 9/11, he served as the World Economic Forum’s official spokesperson. Professor Schwab chose Mr. McLean to host the opening session of the Forum’s Annual Meeting in January of 2002. 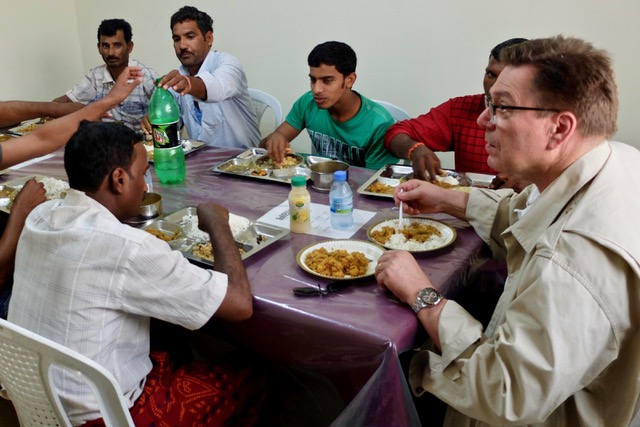 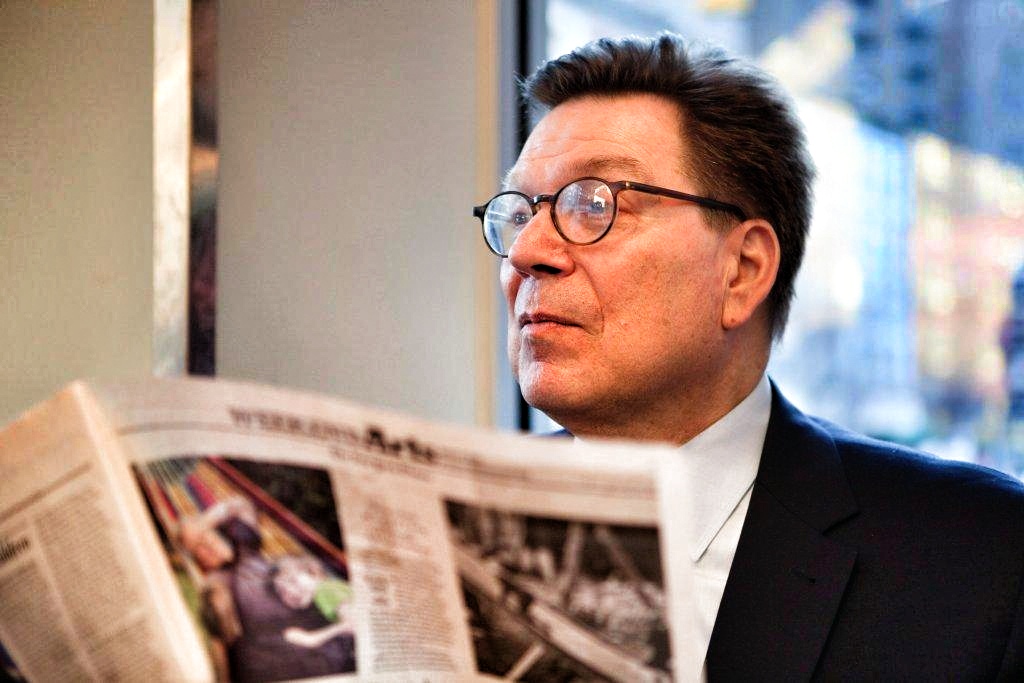 Mr. McLean also directed communications on-site at the Forum’s regional meetings and summits in cities throughout the world, and helped set policy and direct strategy for the foundation as a member of the World Economic Forum’s Board of Managing Directors.

Charles McLean received his undergraduate degree in anthropology from Wesleyan University in Middletown, Connecticut, and a master’s degree in broadcast journalism from Boston University.